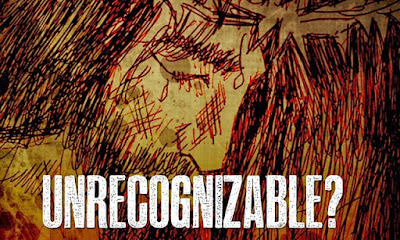 This is a repost (a short story) from 2014 but it conveys my heart as I immerse myself in the reason for every season of my life…His sacrifice for us. - Jay

My neighbors shouted for me to hurry, to drop what I was doing and follow them. They ran ahead, their excited voices forcibly joining the crowd we were running towards. The last thing I heard clearly was…

The air was filled with dust and anger, making me uneasy and fearful; wondering if I should turn back to the safety of my home. Instead I jostled for position against the mob that lined the street. I flexed my broad shoulders and forcibly squeezed my way to the front, not caring about the bruises I gave or received. I wiped my eyes, trying to free them from the dust assaulting them. I wanted to hush the people around me, gather my bearings and find him in the crowd. I followed their pointed fingers and their jeers to the person walking down the street… he was coming.

My neighbors lied…this couldn’t be him…it was hardly a man! This was a walking, bloody mass of sorrow. Who could do that to such a man like him? It just couldn’t be him!

I followed, weaving through the families, the merchants and soldiers, struggling to keep pace with a man weighed down by a cruel wooden beam. The pointed fingers turned to clenched fists and the anger grew into hatred, cold and brutal, such like I’ve never witnessed before. The grotesqueness of the crowd mirrored this man’s wounds… raw and unforgiving. The mob eagerly spewed insults and spit with vicious accuracy. I wondered what hurt the man more, these vile words, or the punishment covering his body.

Why would they do this to HIM?

I lost count how many, but a number of times, he fell hard on the street of stones. The blood, the pain and the weight of his burden all conspiring to trip him. The forced march continued only after the soldiers made a man, randomly plucked from the crowd, carry the heavy load for him.

My Tears became a guttural sob, the tension ramming grief down my throat. I turned my head, wanting to run away from the figure struggling to walk, even without the beam to carry. The mocking crowd shouted curses mixed with the name of Jesus…trying to blend them into one.

It just couldn’t be him…why would he let them do this to him?

On the mountain of skulls they nailed this battered pulp of a man to a cross. He looked un-human, torn, battered…and finished. He was unrecognizable…until I heard him speak.

“Father forgive them…they know not what they do!”

I was wrong all along…he was recognizable…this is who I was looking for.

HE is the Messiah…He is Jesus! 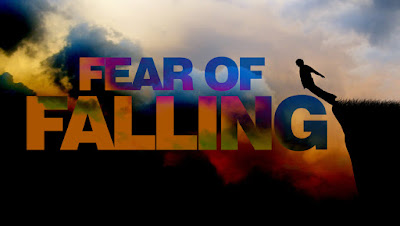